Everyone knows that when you were growing up you either had the Megadrive or the Snes and I am happy to say that I spent a large portion of my childhood in 16 bit, blast processing bliss (that means I had the Megadrive in case you're confused). The Megadrive, or Genesis if you prefer, is pretty underrepresented in the ROM hacking community so a lot of my time is spent focusing on its games. Plus with it being the one I grew up with it is the one I have the most interest in.

My emulator of choice is normally GENS so you'll find that all the memory addresses listed are for savestates from GENS. They may work on savestates created in other emulators, however, it is unlikely unless you work out the difference between the offsets given and those expected in the new savestate. 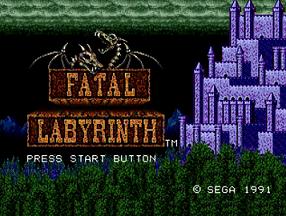 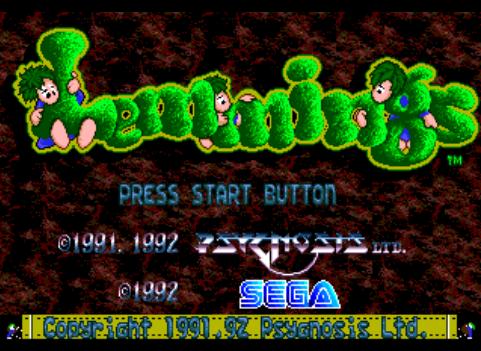 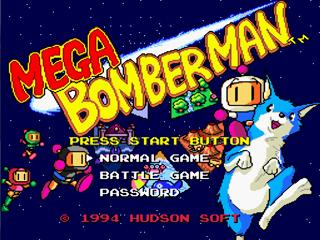 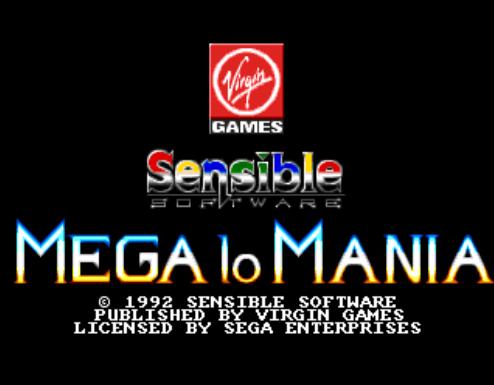 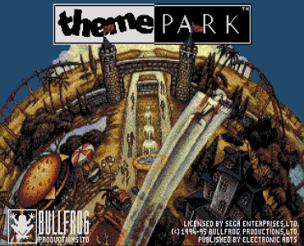 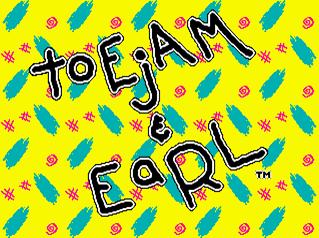